Hit enter to search or ESC to close
Praise

By swiminternational November 9, 2020 No Comments 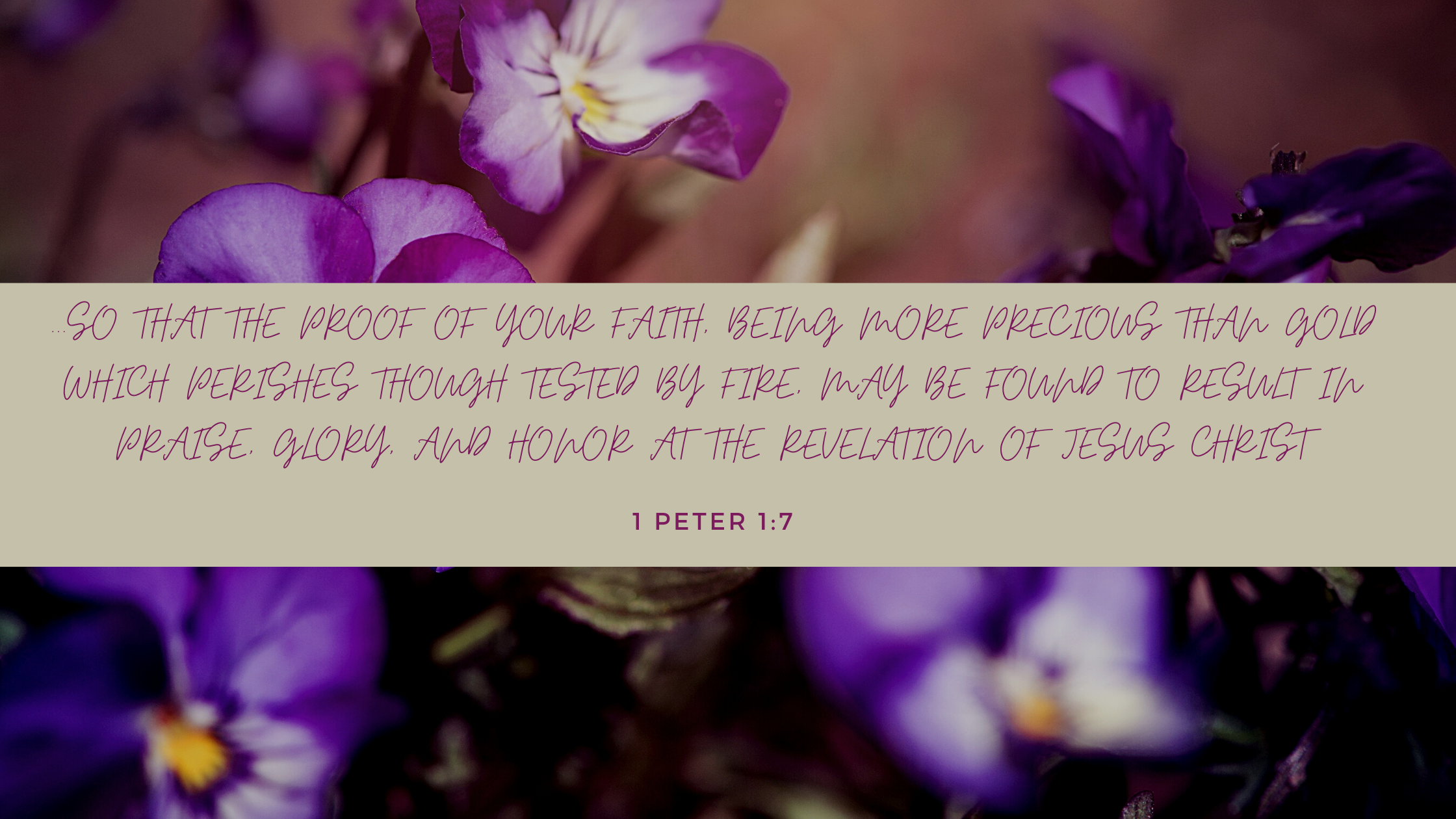 Every year my husband plants a garden. He plants a variety of green beans, squash and tomatoes but for some reason, our garden didn’t do well this year. Many of the plants had some kind of disease, others didn’t produce much and even those that did, the fruit wasn’t as sweet as years before. So I pulled out the disease plants and I left a couple of plants that had a few blossoms. As I inspected the remaining tomato plants I noticed I had a volunteer morning glory vine entwining itself throughout my tomato cage. I have no idea where the morning glory seed came from, whether a bird brought it or the wind had blown it into my yard or maybe it had laid dormant, I just know I haven’t planted any morning glories in like fifteen years.
There are only two things I know about morning glories. They do well in poor soil and they begin to open their blossoms while it is still dark, before the light of dawn.  It is like the seeds of our faith. Our faith doesn’t grow in good times. It grows in difficult times, through trials. It grows in the waiting for the answer and it grows in the surrender to the answer. It’s as if faith needs a challenge to grow. It is in those times our faith is stretched, strengthened and grown.
.
Acts 16:16-34, tells the story of Paul and Silas while at Philippi. They were busy with the Lord’s work. Everything was going well, then all hell seemed to break loose. They were falsely accused, whipped, put in shackles and thrown into the bowels of the prison. While in darkness, bleeding and in pain, instead of giving in to despair, they began to lift their voices in praise to God. The prison began to shake. Their chains were loose. Their praise brought about their freedom and salvation to the guard. Praise can seem counter-intuitive, but that is how God’s kingdom works. The First Shall be Last, Little is Much, The Weak Are Strong kingdom.
In Judges 20, The children of Israel needed a battle plan to take the remaining land. They inquired of the Lord, and God replied, “…Judah shall go up first.” Now maybe God’s ordering of the tribes seems inconsequential, but Judah’s name means “praise.” God isn’t just giving a battle plan to that moment of Jewish history, but to us today as well. Our praise is meant to go first. Not after the battle is won. But before we’ve even started fighting. When you’re faced with an impending battle, focus on the Lord first, praise Him, while it is still dark, lift up your voice and praise Him. Take your eyes off the problem, the situation, or your plans and focus on who God is, His goodness, His kindness, His faithfulness, His promises. When you’re overwhelmed by the darkness of hardship and uncertainty, begin like the morning glory does: open and praise while it’s still dark out.  It’s a choice. Praise isn’t just an emotional response, it’s our response to faith.
The next morning I was greeted with a cascade of beautiful, blue blooms. An unexpected blessing. You know, my garden didn’t go as planned this year. I had wanted a lot of tomatoes but only got a few. What I did get was beauty instead. A pleasant surprise in a year of bust.
I would love to hear from you. You can email me at swimdevotions@gmail.com
Rev. Denise Much