Hit enter to search or ESC to close
Hearing God

Seek the Lord While He May Be Found, Call Upon Him While He is Near Is. 55:6 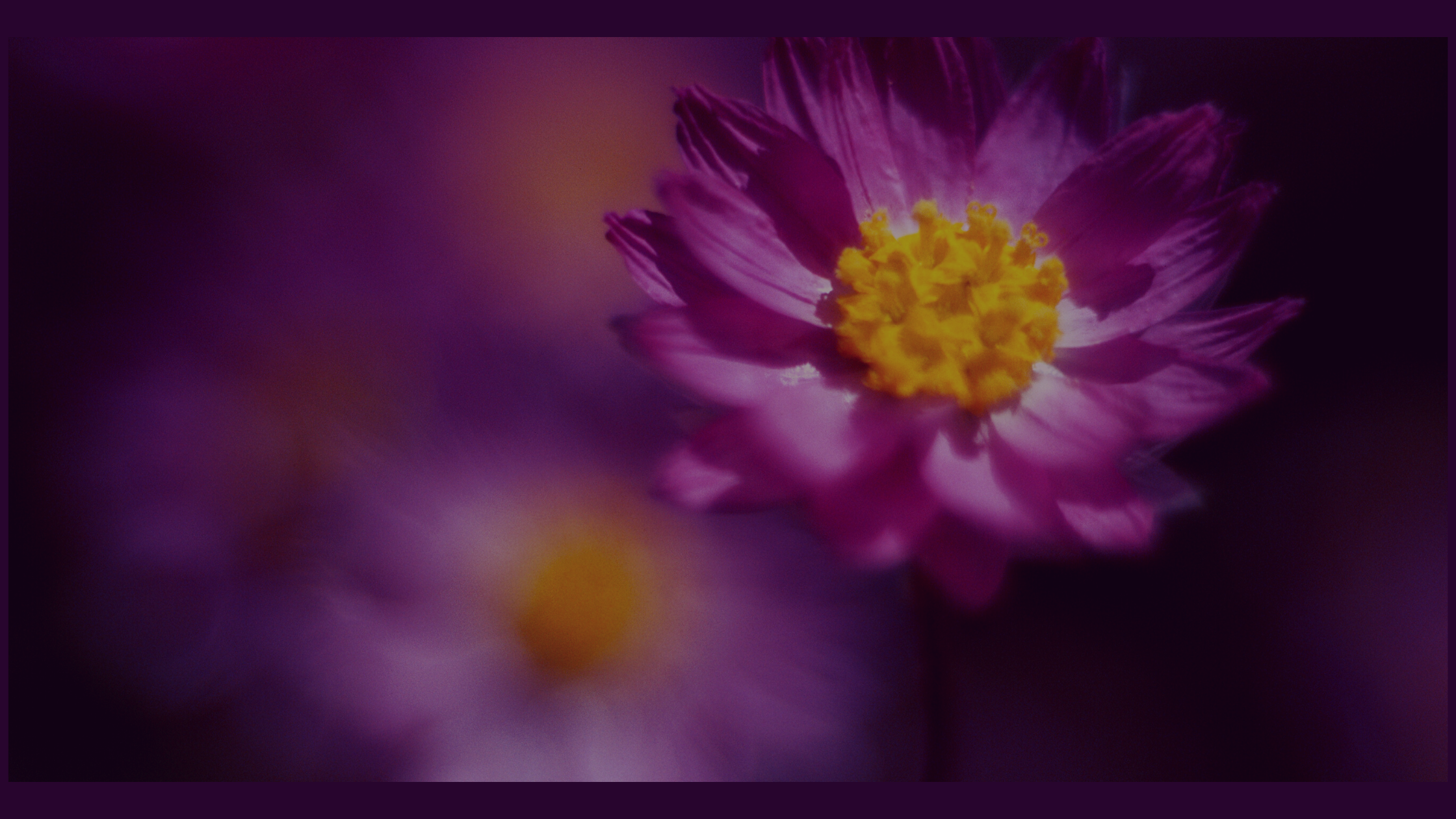 When I was a kid, my brother and sister and I would always find something to do outside whether it was sliding down a hillside on cardboard or playing a game of hide-and-go-seek. Our boundaries were as far as we could hear our mom calling us home. We kept in proximity to our house and a listening ear for her voice. The same principle is true of the Lord. We should stay in close proximity to Him and keep a listening ear for His voice.
Scripture declares He speaks to us. John 10:27a says, “My sheep hear my voice…“ Most of us don’t hear the audible voice of God. Instead He speaks to us through His Word, in dreams and visions, through wise counselors, or in a still small voice.
Hebrews 13:5 says, “I [God] will never leave you nor forsake you.” We need to take Him at His word and act like He’s with us. Wake up with thoughts of Him, read the Bible, pray, and immerse yourself in Him daily. Meditate on Him. Wait on the Lord. Practicing the discipline of silence before Him. In short, spend time with Him. In everything you do take Him along. Whether you’re at work or cleaning toilets, think of the goodness of God. Stay in close proximity to Him. If we don’t, then neglect can become like cotton in our ears. It will dull our hearing, and sin is not far away. If neglect is like cotton, then sin is like noise cancelling headphones: you won’t hear anything God is saying. You have to remove the headphones in order to hear. So it is with sin, you have to remove the sin in order to hear God.

A good example of sin blocking your hearing is when the children of Israel went to take the city of Ai (Joshua 7 and 8). They had just experienced a mighty victory at Jericho. They thought the victory of Ai was in the bag, only they suffered a demoralizing defeat. It wasn’t until they failed that they realized they hadn’t heard the Lord. It was then they inquired of God, and He revealed the sin in the camp. They removed the sin and victory was restored.

Sometimes sin is sly. It slips in while we’re not paying attention. It will remain so long as we make room for it. If we want to hear what the Lord is saying, while the solution may not be easy, it is simple: pay attention. Pay attention to your relationship with Jesus. Make time with the Lord your priority. It’s easy to let things interfere and crowd in, but you need to make your time with the Lord a law in your heart. Silence your phone and don’t answer the door. Tell your family this is your time with the Lord and unless someone is dying, do not disturb. You’ll be better for it.

I would love to hear from you. You can comment below or email at swimdevotions@gmail.com
Rev. Denise Much